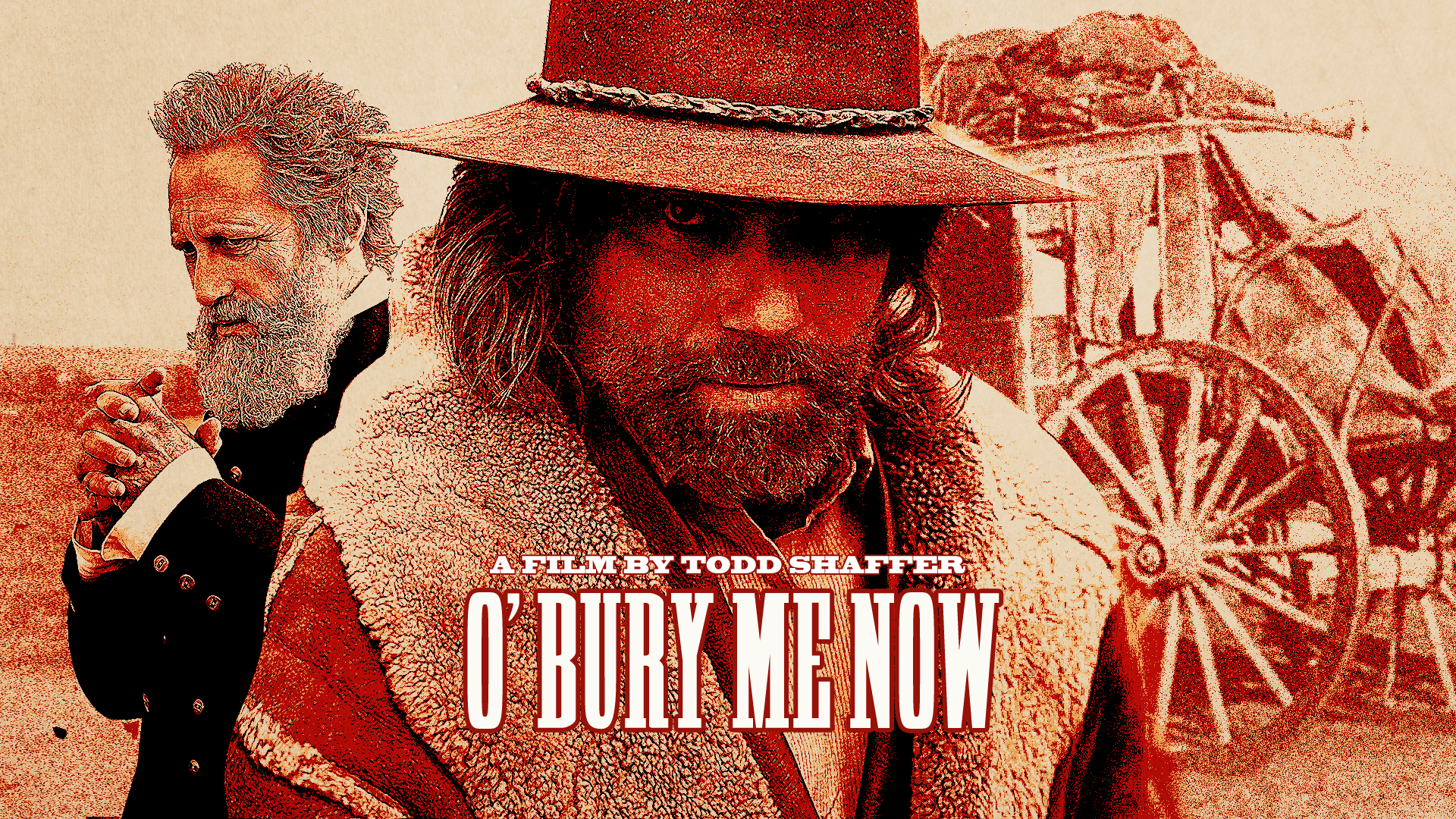 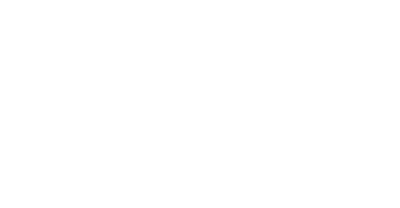 After a botched train robbery, three bandit brothers must transport the body of their slain brother from Montana to Massachusetts to be buried next to their righteous mother, while they are pursued by the Law, a curse, a shoe salesman, and two itinerant Baptist preachers.

O’ BURY ME NOW is a western feature-length film with strong themes of the Christian faith embedded in the common western themes of redemption, law, and curse.

The screenplay is nominated for BEST DRAMATIC SCREENPLAY FOR TEENS & ADULTS at the upcoming Content 2022 Film Festival & Media Summit this September.

We are preparing to shoot a variety of scenes to create a trailer for fundraising/investment purposes. Shooting will take place from August to November on a few weekends and evenings. Locations will be in the Montreal vicinity.

There is no compensation for this project. You will receive edited scenes and the trailer to promote your craft.

We are seeking actors for the following possible roles. What scenes we shoot will be determined by the actors interested and the locations we have available.

SEEKING ACTRESSES FOR THE FOLLOWING ROLES

ANNE BOWIE – A homesteading missionary to the Blackfeet whose husband was killed by a spurious movement of Blackfeet. In her late 30’s to early 40’s, she has remained in ministry to the same tribe.

MRS. WOODWARD – An elderly Baptist spitfire of a woman who is a dead shot with a Colt revolver. Though she stay’s in her “womanly place” in Montana society, she can hold her own with the roughest men in the territory. She’s been known to ride in a posse or two.

SEEKING ACTORS FOR THE FOLLOWING ROLES

RYE CONDY – Lead. Male, twenties. Zechariah “Rye” Condy is the second eldest of the Condy brothers, and the famed gunslinger of the bunch. He inherits the mantle of leading his bandit brothers after the eldest brother, Eli, is killed by a rival gang.

ELI CONDY – Secondary. Male, later twenties. Eli is the eldest, the natural leader of the brothers, almost a father figure, despite being only a few years older than Rye.

FATE CONDY – Lead. Male, twenties. Lafayette “Fate” Condy is the third of the Condy brothers, and he is a firecracker who thinks he is a better fit to lead the brothers.

ASHUR CONDY – Principal. Male, late teens/early twenties. Ashur is the the youngest, and is plagued by a stutter. He is more naive and pure of heart, and he often provides the deciding influence on whether they follow the lead of Rye or Fate.

CHARLES HENRY – A Baptist itinerant preacher who oversees 40 churches in the Montana and Dakota territories. He’s as bombastic as he is jovial, a teddy-bear with a bite.

JENKIN JONES – A black itinerant preacher who won his freedom serving in the Civil War as an assitant embalmer. Jones has a powerful singing voice.

MARSHAL MONROE WASHBURN – Self proclaimed Messiah who’s mission is to bring civilization to Montana and eraticate the lawless from the territory.

HANDY J. TRUETT – The greatest shoe salesman who ever lived whose heroes are the bandits who fill the pulp dime novels.

DETECTIVE JOTHAM VAIL – Famed Pinkerton hired by Washburn to help hunt down the Condy brothers. Humorless and dry as toast. He only knows his job, which he is very good at.

FOR MORE INFORMATION SEND AN EMAIL TO –> todd@toddshaffer.com

Todd Shaffer has worked in animation and entertainment as a director for over 30 years, in both Hollywood and Montreal. He most recently directed animated sequences for Disney’s upcoming feature DISENCHANTED. He was an Animation Supervisor on SPACE JAM: A NEW LEGACY, GREEN EGGS & HAM, BOB’S BURGERS THE MOVIE, CENTRAL PARK SEASON 1 and a handful of the new Looney Tunes shorts for HBO Max. He wrote and directed the animated musical THE PROMISE: BIRTH OF THE MESSIAH, and has worked on over 100 commercials for clients such as Microsoft, Disney, Mattel, Post Foods and General Mills. He is currently directing animation for Disney + and Warner Bros.

Todd is also a screenwriter who has written and sold five screenplays, two produced and one in production.

For more information about Todd visit his website at toddshaffer.com