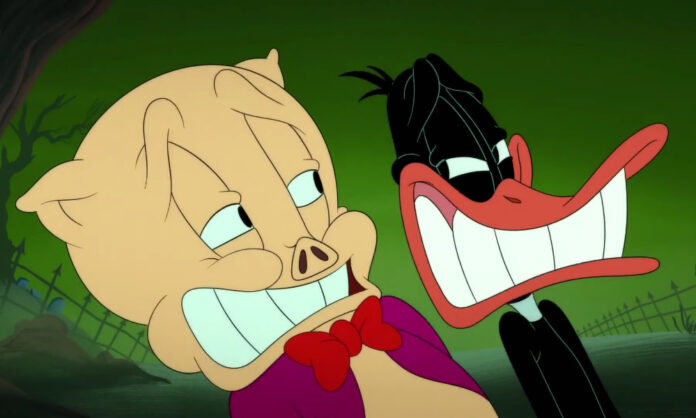 One of our latest Looney Tunes Shorts: Howl-O-Skreem Spooktacular

The clip dug up today is for the short “Graveyard Goofs,” which follows Daffy (voiced by Eric Bauza) and Porky (Bob Bergen) down to the cemetery to take a dear friend to a final resting place. 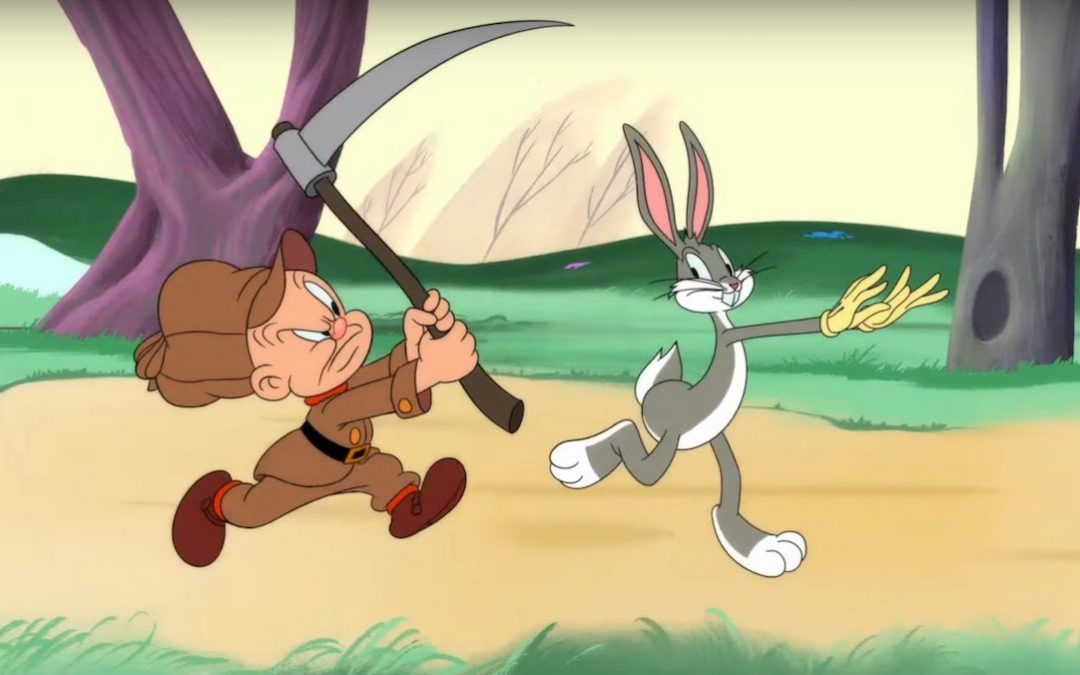 The first short we did at Tonic DNA for the new Looney Tunes for Warner Bros. The shorts are streaming on HBO Max. 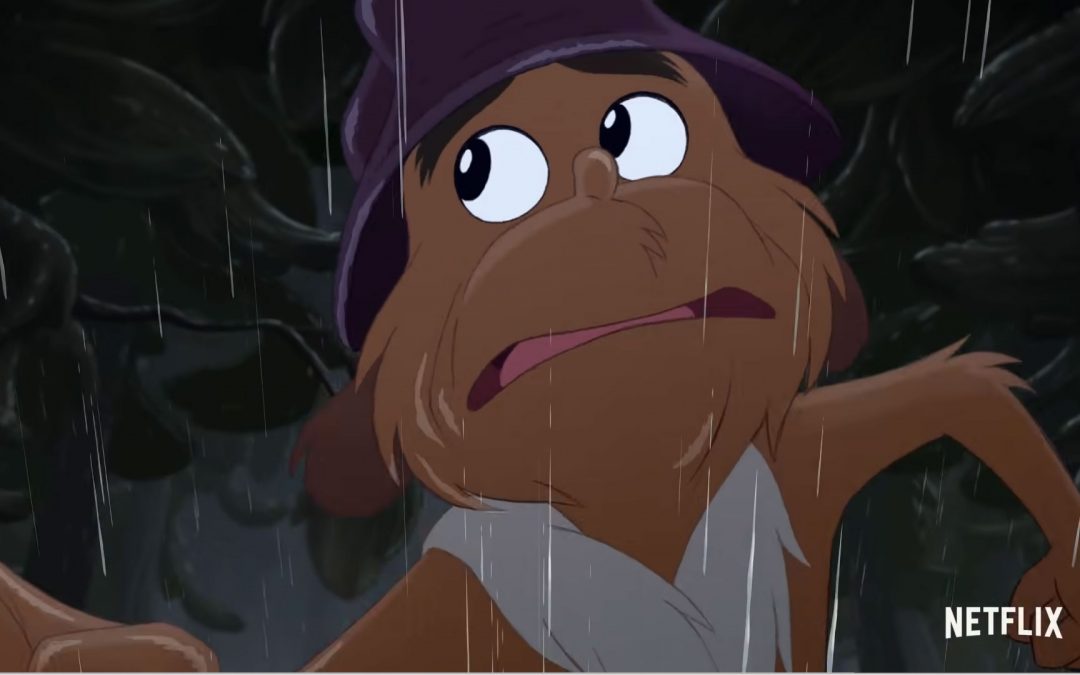 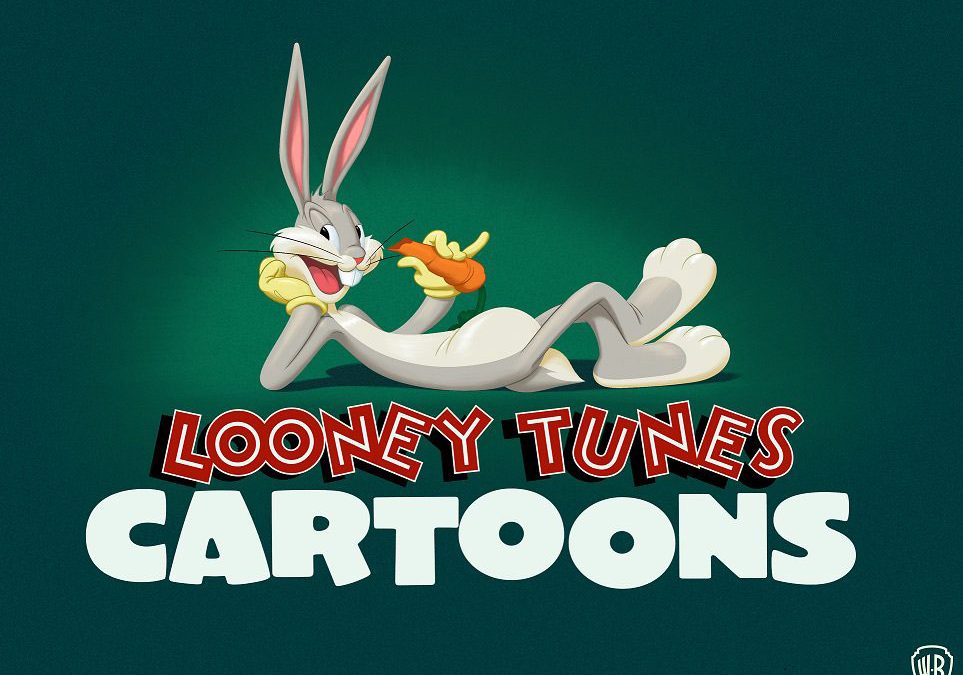 Warner Bros has released the first shorts for their reboot of Looney Tunes.  I’ve  had the joy of working on some of these shorts for the past year, and our first one is out, a 2 minute teaser titled “Dynamite Dance.”

This was produced at Tonic DNA with my intrepid team of phenomenal animators and producers. A lot of love went into this short, and a lot of childhood dreams were realized.

Here’s a photo of me and my lead animators on this short: left to right: Me, Chris Wieme, Guillaume Blackburn, Phil Lockerby, and Alain Seguin. 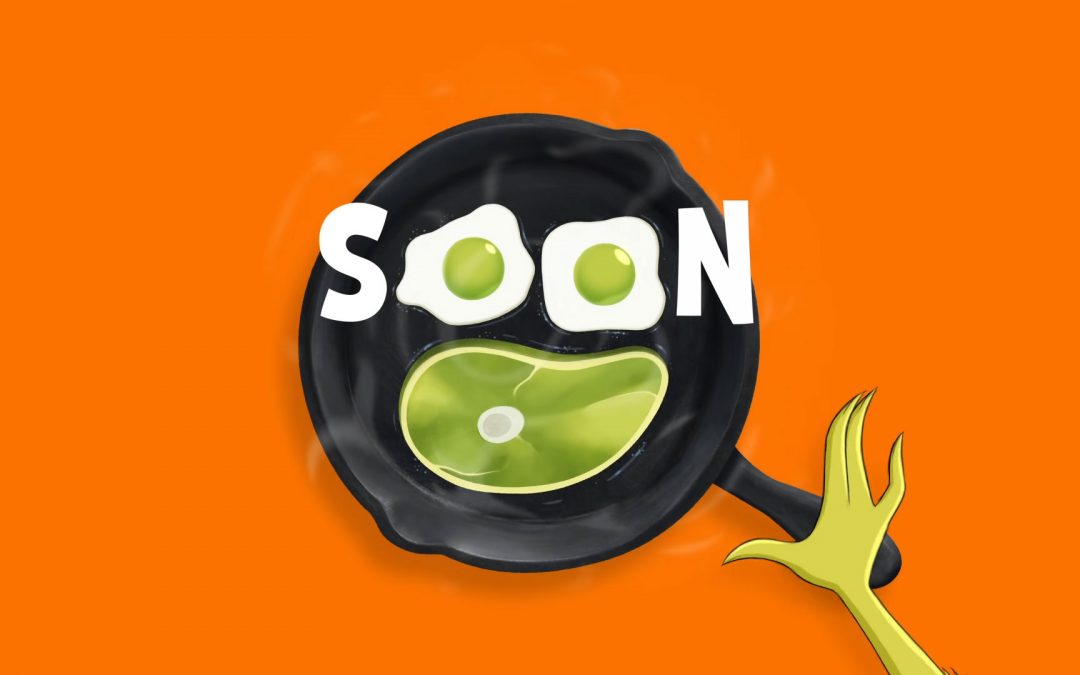