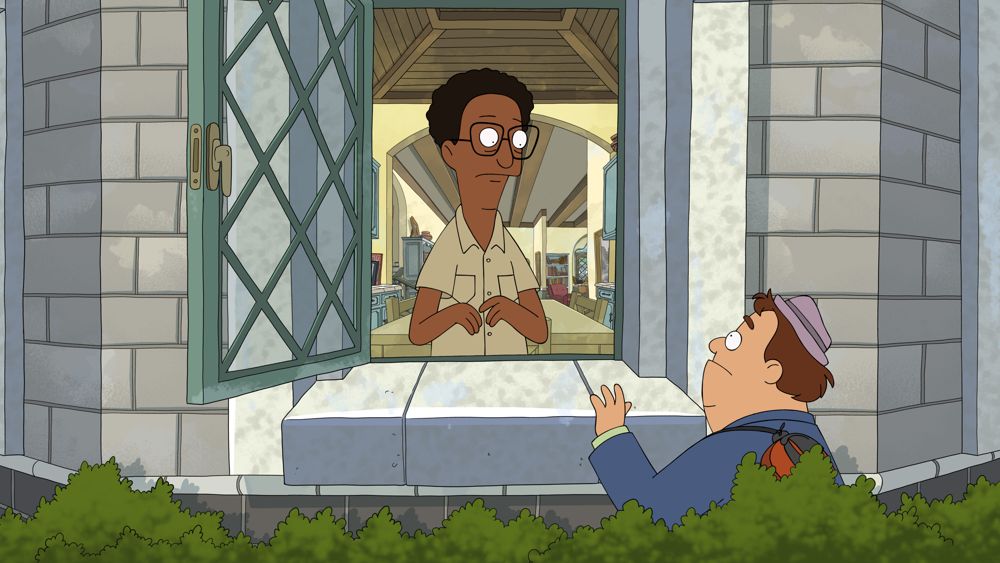 Loren Bouchard’s animated series Central Park has won Best Animated Series and Best in Class for programming for Tweens/Teens at the 2021 Kidscreen Awards.

The show and characters are quite funny, and some of the songs are brilliant. Our team had a lot of fun working on it.

See the announcement at Cartoon Brew. 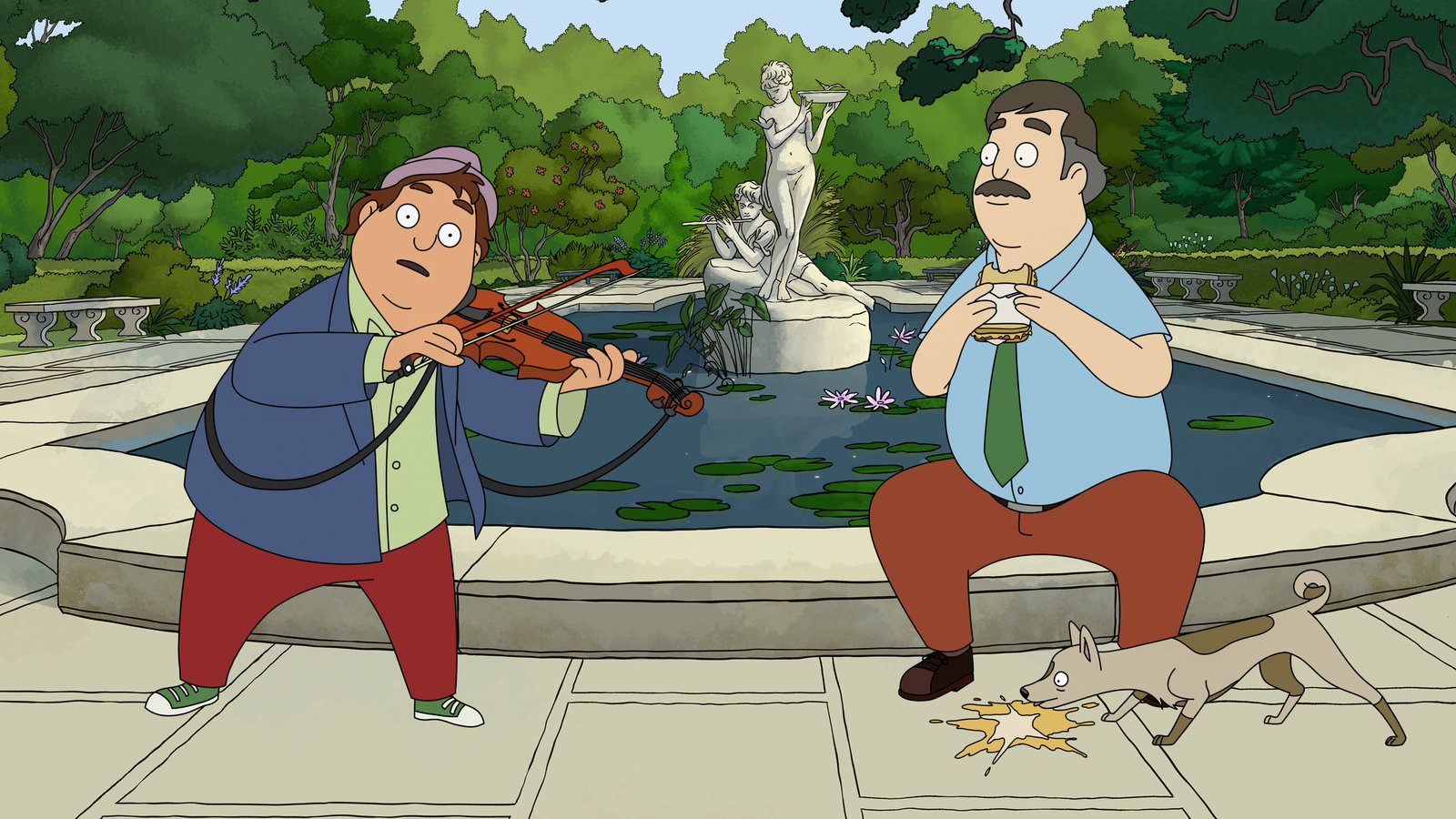