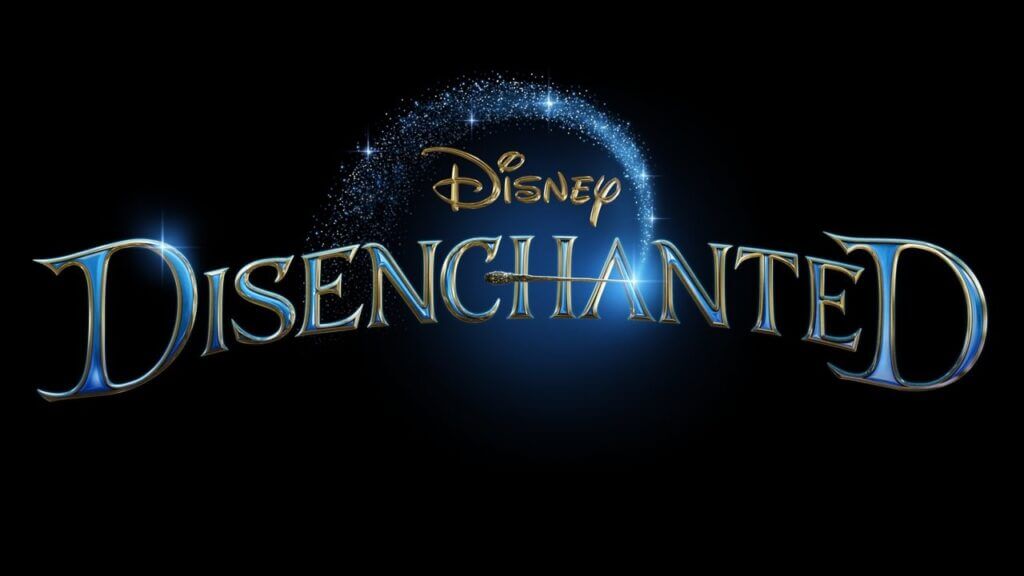 Disenchanted is scheduled to hit Disney+ on November 24. Not much 2D animation in the current trailer, but a couple shots we worked on. 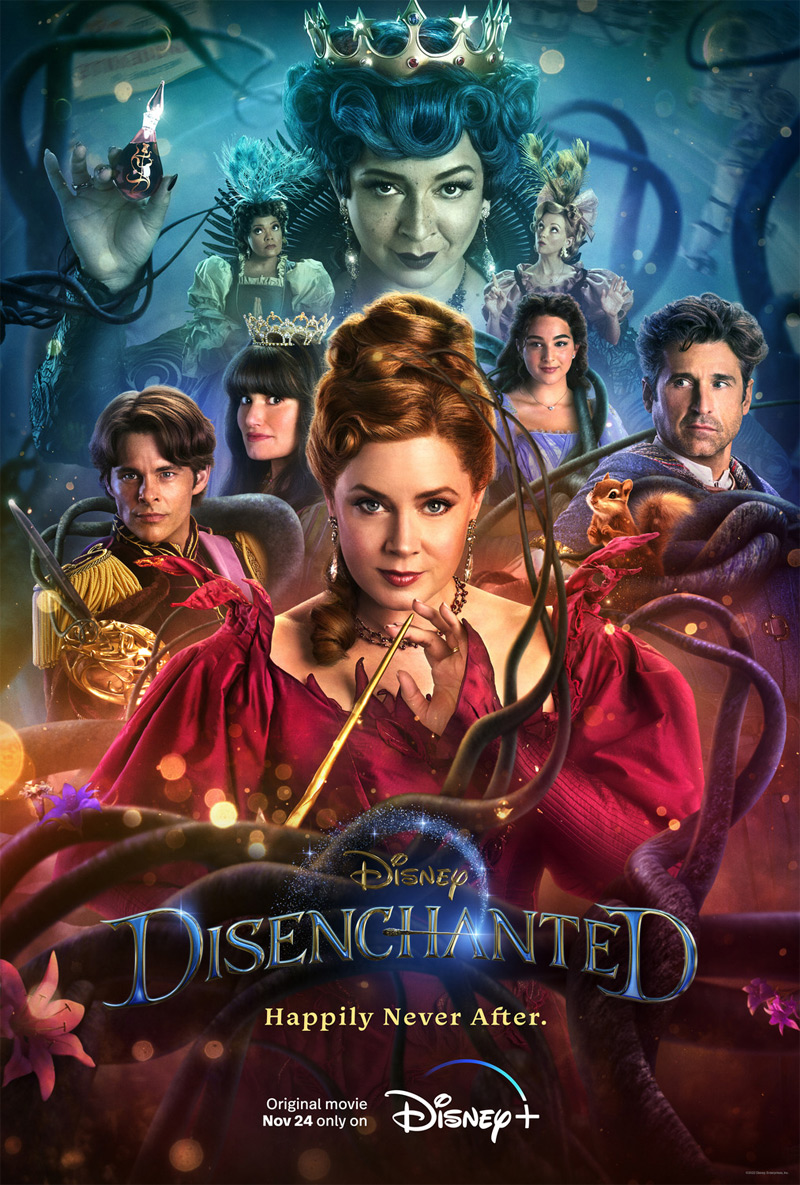 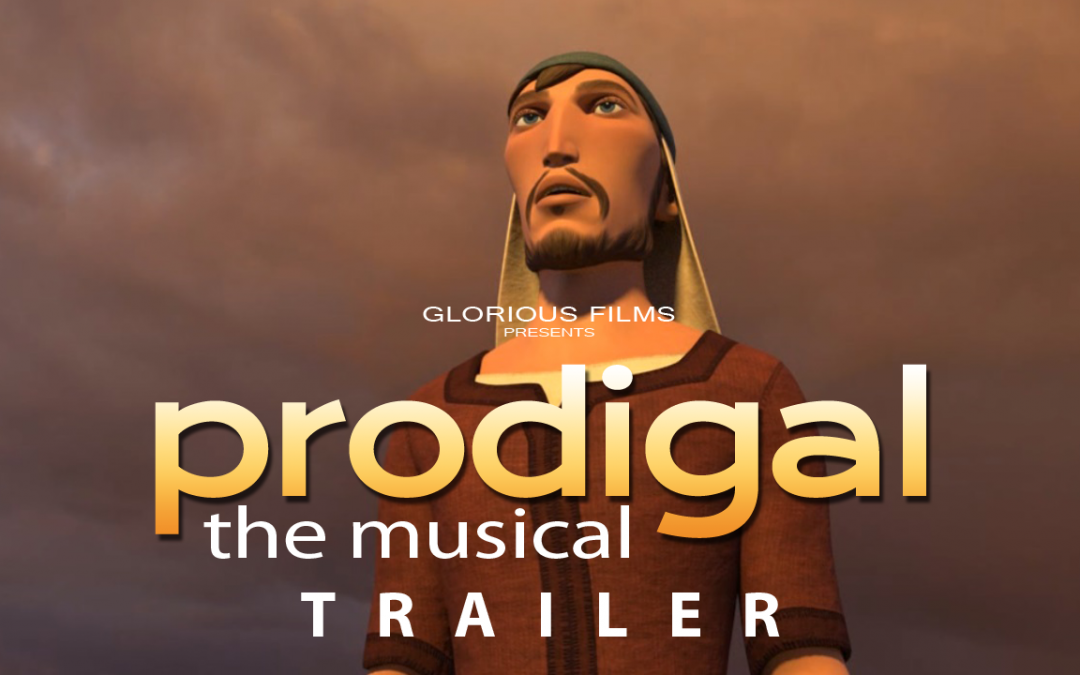 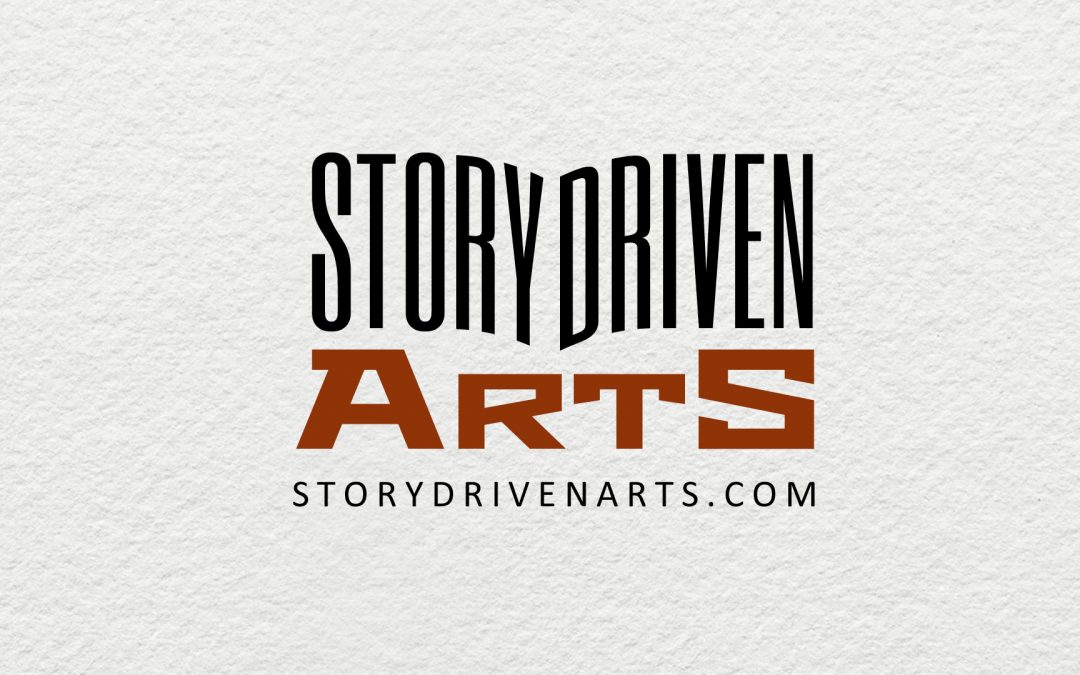 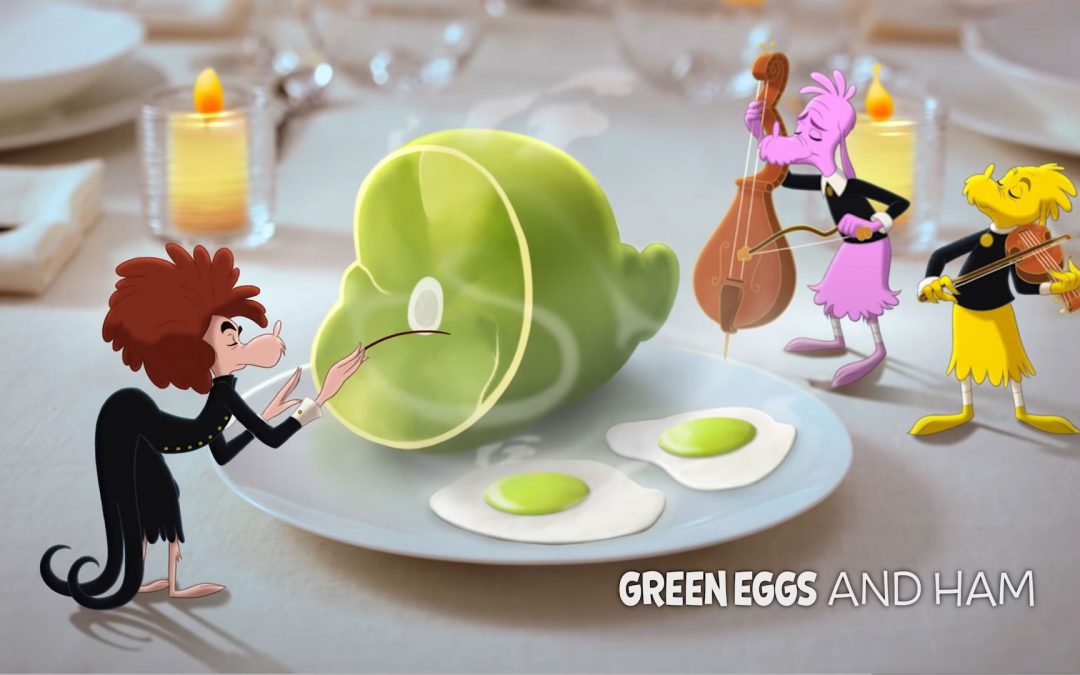