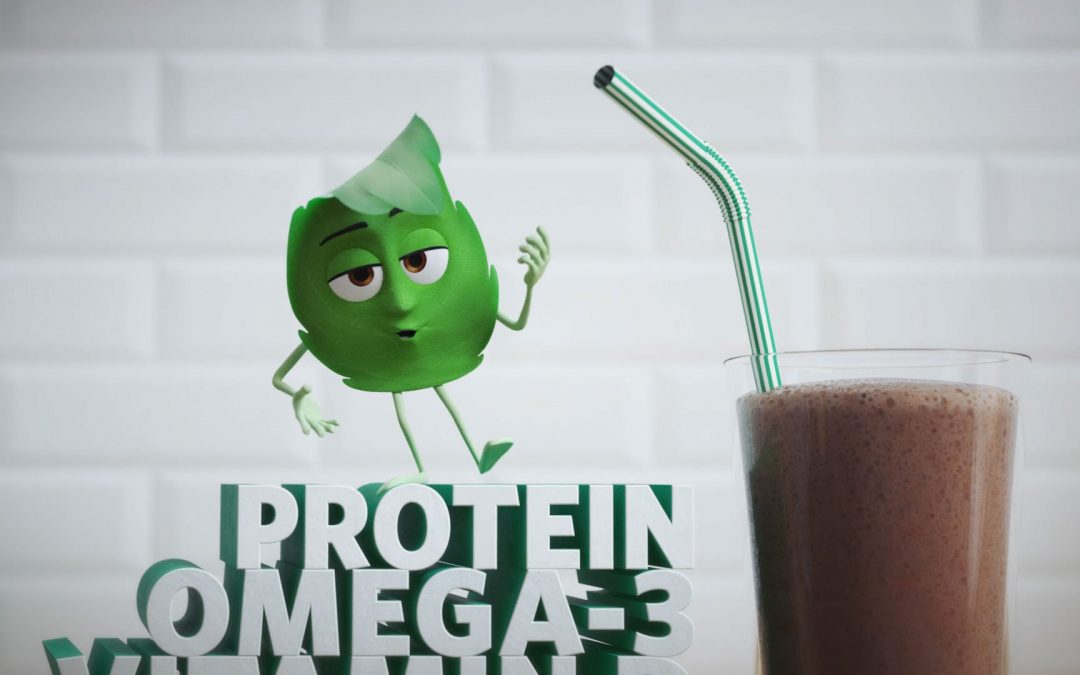 Directed another spot for Jamieson with Tonic DNA. 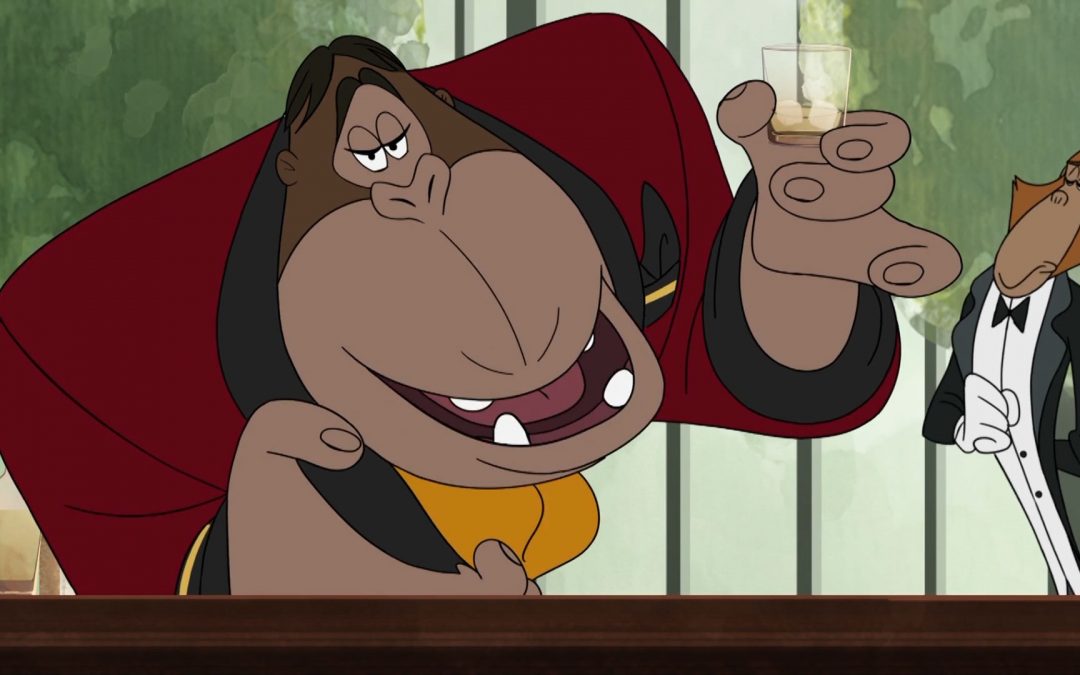 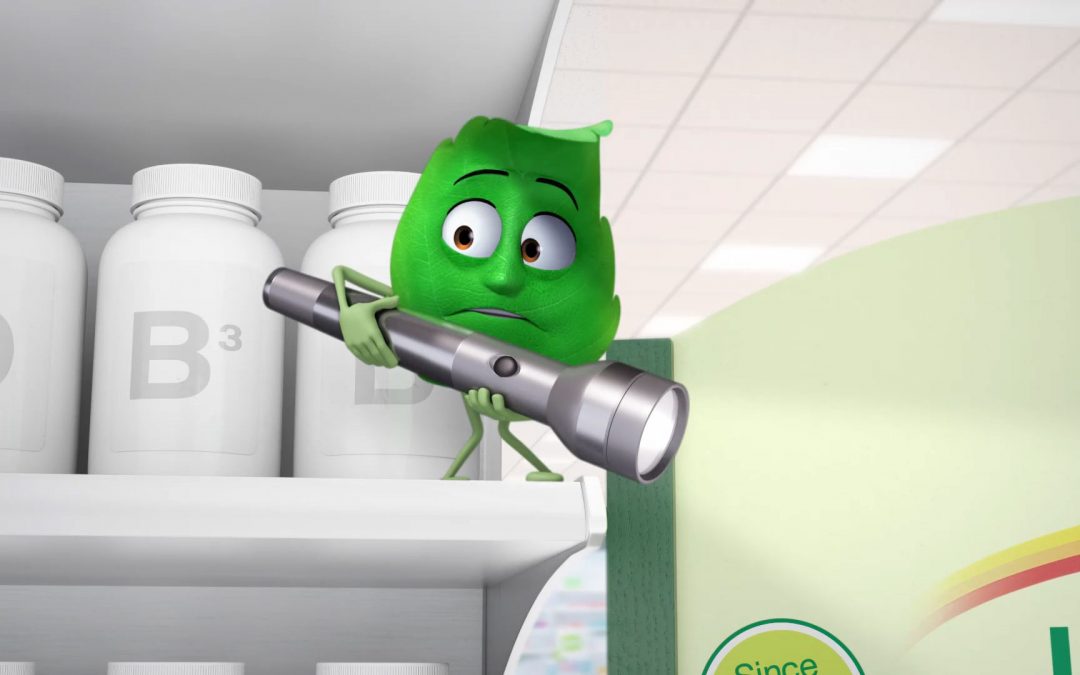 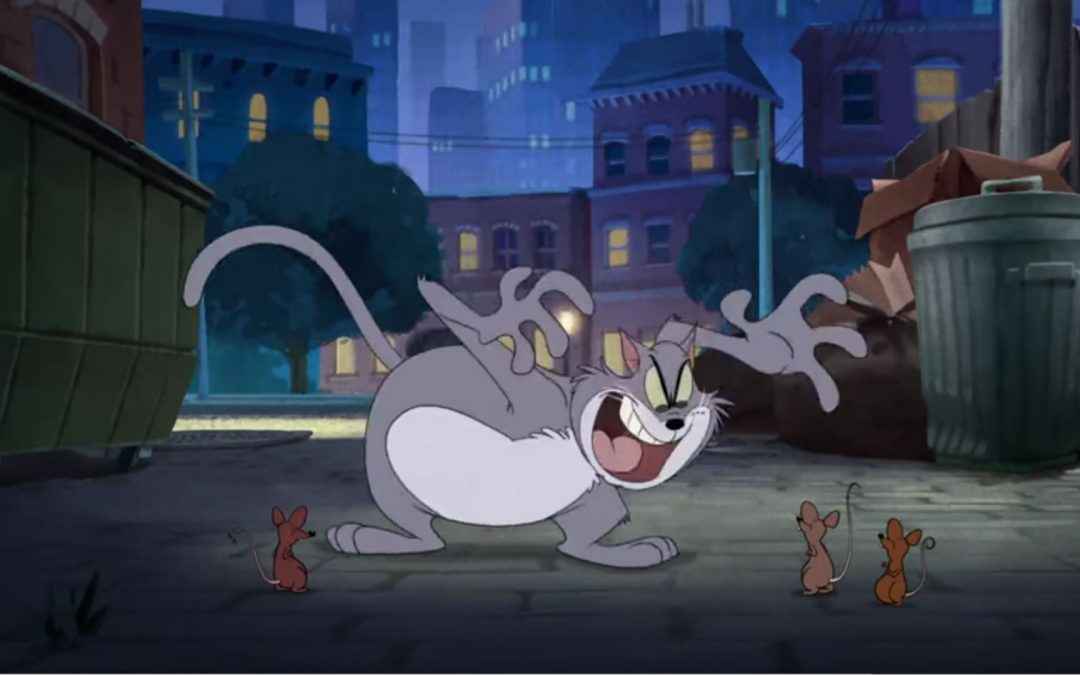 Two PSA’s recently completed for Éduc’alcool which promotes responsible drinking. The Éduc’alcool folks came to Pascal Blais Studio with an idea to do these two spots in traditional 2D animation. We proposed we produce them as a throwback to the old Tom & Jerry cartoons of the past, with similar character design and background styling. We even added some real film grain to complete the look. My old colleague Mike Surrey animated the lead cat. The spots caught the attention of Infopress who wrote a short article here.  English dubs are forthcoming. My hats off to the Pascal Blais team for their excellent work. 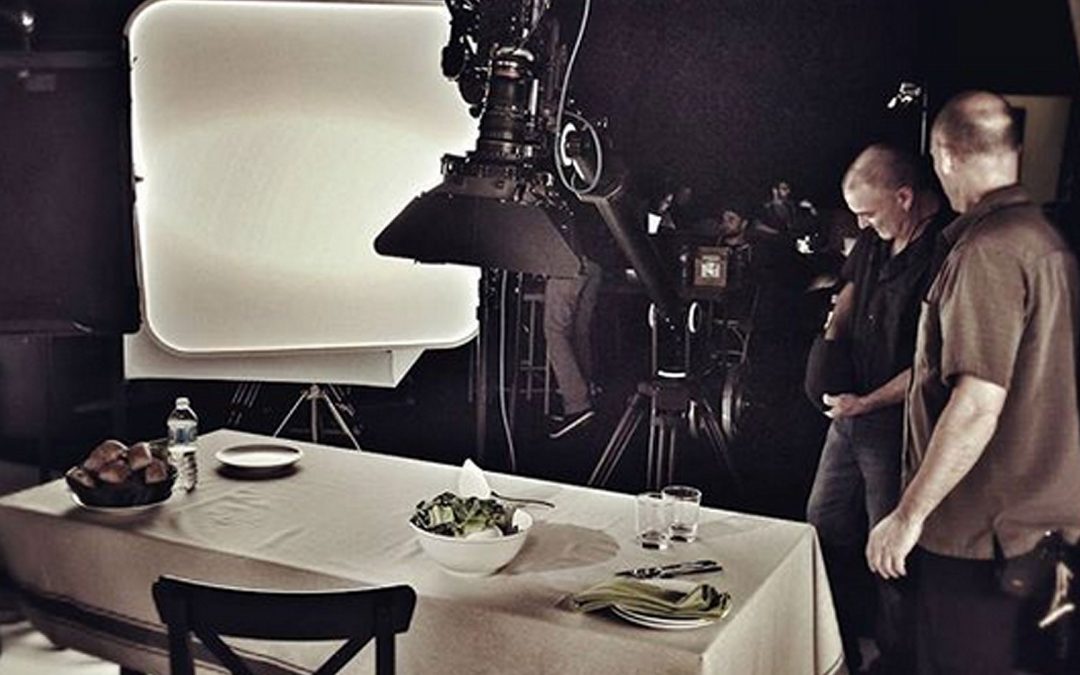 On a shoot for a commercial for Jamieson Essentials with Pascal Blais Studio and DP Michel Bisson. 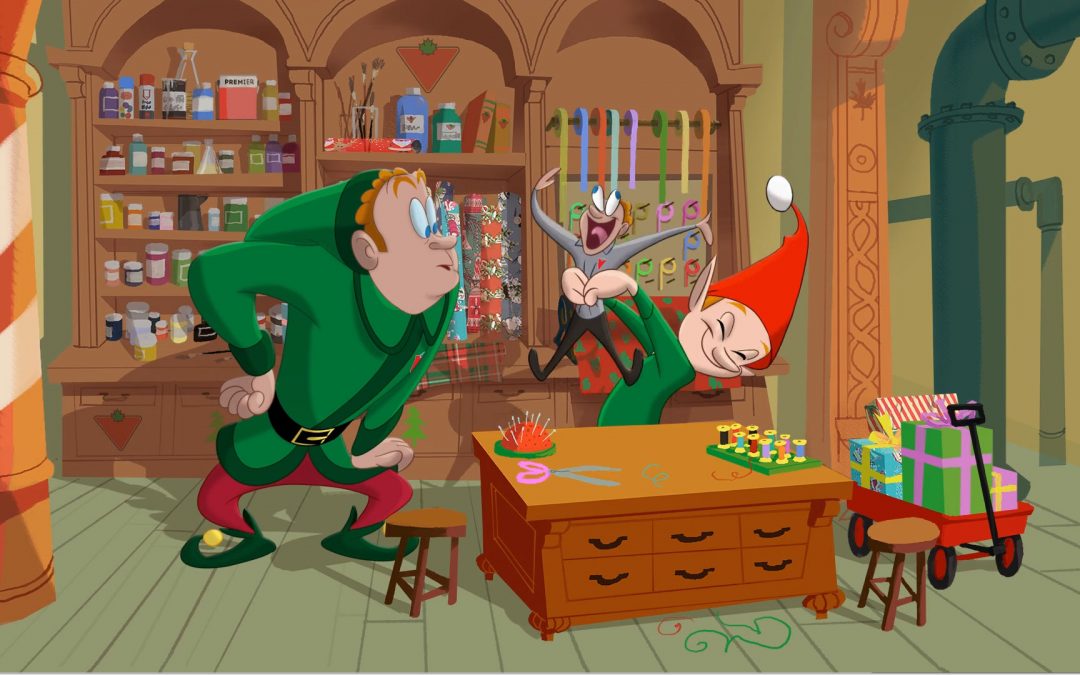 Another project I directed this Summer for Pascal Blais.